The Korean Cultural Center of Chicago (KCCoC) opened at Wheeling, IL in 2010. However, the inception of KCCoC goes back to 2004. Due to the growing Korean-American population in the Midwest, it was time to establish a physical facility where the surrounding communities can expand their interest in and help promote Korean heritage. In 2005, the first set of bylaws was written and KCCoC was granted its nonprofit status. From there forth, community members made incredible efforts to raise awareness and funds for a center.

In 2010, Korean Cultural Center’s current three acre—32,500 sq. ft.—property in Wheeling was purchased. The official opening of KCCoC was celebrated in June of 2011, and September of 2011 marks the starting of courses at the facility. Since then, KCCoC has continued to offer  a wide variety  of classes, events, and art exhibits and actively contributed to the surrounding communities. As KCCoC moves forward as an organization, it will build upon this strong foundation to continue serving all those in the Chicagoland area who are passionate about Korea and Korean culture. 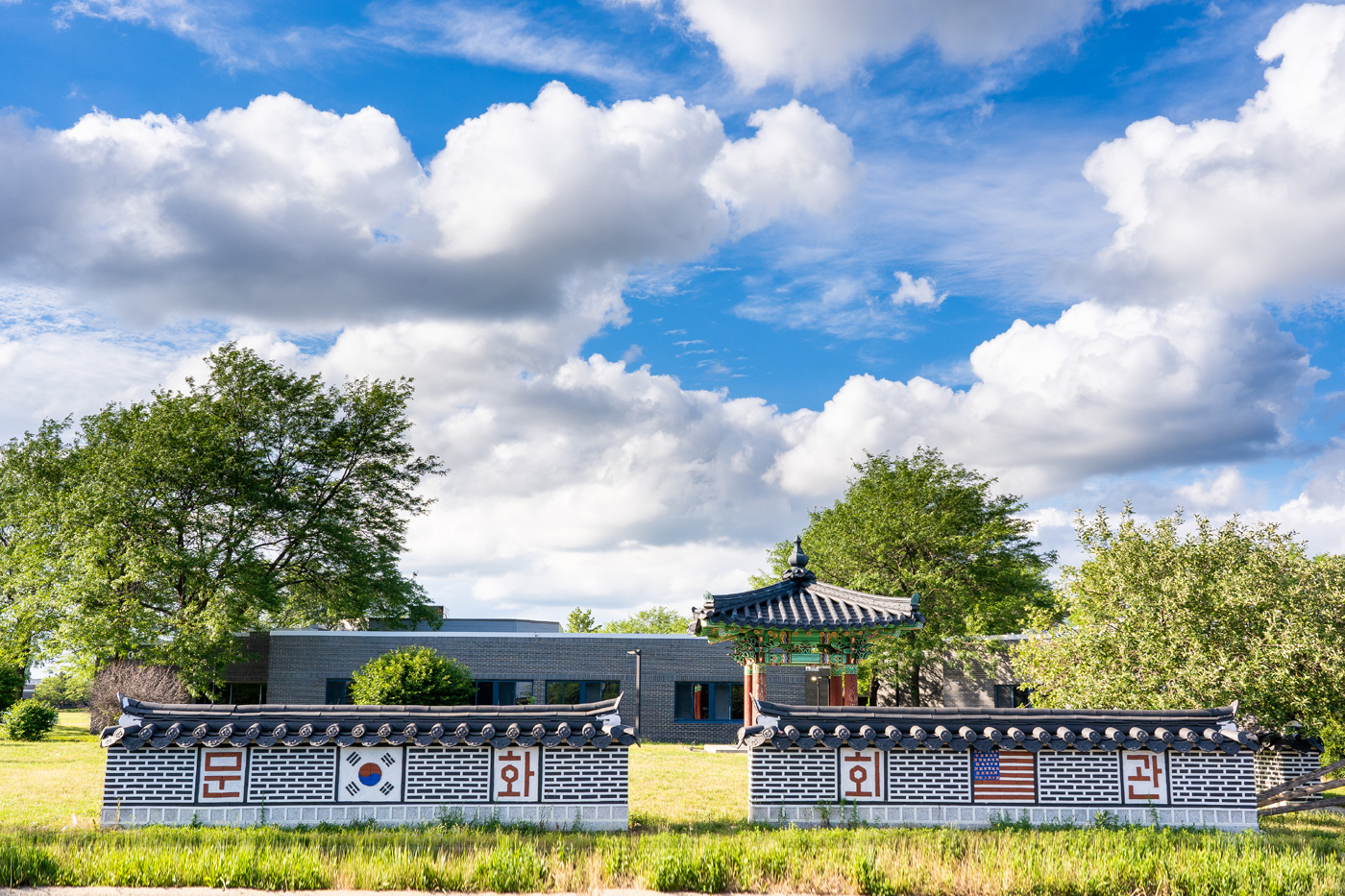