On August 9th, an introduction to Korean food was held in Belly Q.

And, the dish of Hamchi of the boiling vegetables appeared.

Participants watched the demonstration of a new Korean dish and sent many praise to the changing Korean food.

And the consulate prepared jointly. 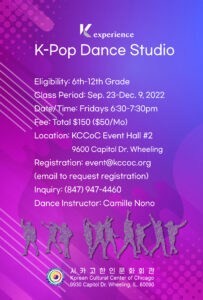